When my dad visited me back in August, he introduced me to a young pianist named Joey Alexander. For more about Joey, check out these two NPR stories:

Suffice to say, I fell in love with his music immediately. This kid (and he is kid) is incredible and he’s playing in one of my favorite musical mediums, jazz. My dad and I went to Barnes & Noble (remember those stores?) and bought his album, which we listened to all weekend. Here’s a taste of Joey’s music. He is really that good.

As you have all noticed by now, I am a huge fan of SHINee. This is the music video for their new single of off the repackage* album of the same title. I love it. Hopefully you will, too.

* Repackage means that the album (Odd, in this case) is being re-released with additional songs. This sometimes works in fans’ favor. For example, with Niel re-released his album, I hadn’t purchased the original, so I got the same songs, plus the new ones. In SHINee’s case, I already bought Odd … which of course means that I bought MTTM, too. #fangirlproblems 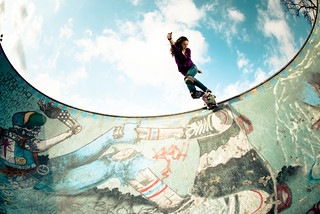 That third link is a really long read, set aside some time for it.

Music video for a song off of Jake’s new album (coming out in October). I love his music.

I hope everyone had a nice, long Labor Day weekend, if you celebrate it, that is (or, you know, live in the US). We have new New York Times links today. And yes, before you ask, I am a Serena Williams fan. 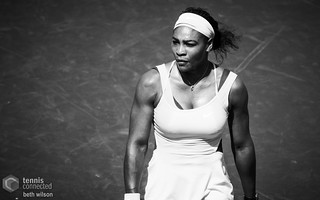 Last October, I had the pleasure of seeing B1A4 live. They were amazing. They released a new mini album on August 12th and they did a concert for a bunch of fans and played some of their new songs. This is a fancam of one of them. Enjoy!

The first article in this week’s post is very relevant, considering how much news we get from Facebook. As an aside, I get most of my news in my inbox (newsletters) and via twitter, less so from Facebook, but still some. 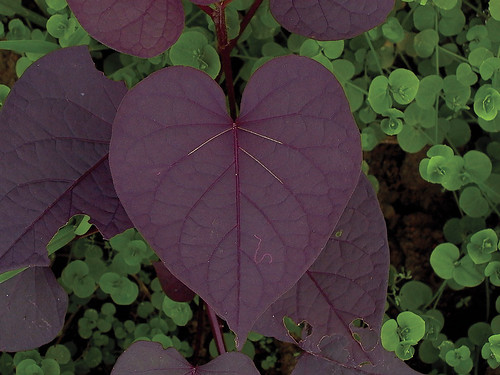