Merry Christmas (belated) and Happy New Year! Here are some links for the last week of 2015. By the time this goes up, hopefully I will have seen the new Star Wars movie already. In any case, this is super, duper cute and even if you don’t love the SW franchise, watch it.

It’s been a while. Have some links. The DiCaprio interview reminded me why he used to be my favorite actor. Also, I do want to see his new movie, The Revenant, though I’ve resigned myself to the fact that I’ll be seeing it alone. 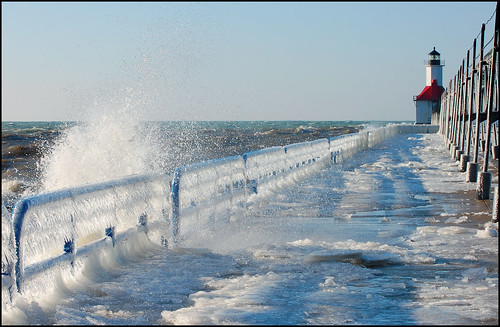 If you know me, you know that I love thrillers. And, if you know me really well, you might know that I love The Winter Soldier (aka Bucky Barnes). I like assassins who turn out to have a heart, who end up questioning their orders. These stories are intense and fun, but they’re not usually something that you find in teen books. Or at least, not to the level that you find in Boy Nobody/I Am The Weapon.

Boy Nobody is the story about an unnamed (until near the end of the novel) teenage boy who is also an assassin. When he was twelve, his family was killed and he was basically kidnapped and turned into an assassin who can get places adults cannot. He has been doing this for a long time and he’s very good at his job.

We follow our unnamed teenage assassin as he finishes one assignment and is then given a second — this time he must kill a mayor. Of course, the mission isn’t as easy as our assassin expects it to be — his timeline is a week and then there’s a girl involved. But unlike so many other novels, Boy Nobody does something very different with it’s anti-hero.

Very explicit spoilers for Boy Nobody ahead.